Being a social animal is something that sets human apart from most of the animal world. It is impossible to stay alone as we need help to stay alive at least. Even if someone lives all alone in a house or apartment, he or she has to meet people like the staff at the departmental store, the colleagues and many more in daily life. It is also true that human beings require friends to find companionship and confidante. A life without any friends is a tough one as there is literally none to share your issues and happiness with.

But there are some people who happen to be really bad at social life. No matter how much they try, it is almost impossible for them to socialize. They find it to be a really tough job to speak interacts with people and often try to avoid to be spoken to as well. These people need some real help to live in this world of busy schedules. Soccer can actually help to get acquainted to new people and build up bonds which can last a lifetime as well. The reason for this socializing lies in the game itself.

It is a game that is not about individual achievement only. While individual feats matter, no one can deny that the role of team work is actually the heart of this very game. A player might play really skillful soccer. But lack of team work on the part of the player would ultimately affect both the performance of the team and the player. It is necessary to communicate with others to understand each other and the requirements better. Players also need to understand the issues and strength of the coplayers to allow better team work. All this will help an otherwise introvert person to come out and build connections which might lead to friendships.

An idea about human nature

To survive in this world, it is necessary to understand people around you. But it is a tough thing for those who usually interact less with others. People have different personalities, traits and habits. Some of these are really good for others while some of them are not that friendly in nature. In fact, many tend to be friendly outside while having some otherwise negative intentions in mind. Without understanding these people properly, it would be almost impossible to stay aware of them. All a person needs are the skill to recognize the nature of others. Soccer is a game that makes people strives to understand each other. Getting close to people often make people get a better grip of understanding others.

Even live games can bring you close to people

Being in a stadium during a match is a wonderful feeling. One might just arrive alone. But it is not much of a surprise to get acquainted with new people as you shout for the same team. The premier league football (บอล พรีเมียร์ ลีก, this is the term in Thai) matches often let people become friends from the field itself.

October 21, 2022
Why You Should Replace Ball Marks

Why You Should Replace Ball Marks 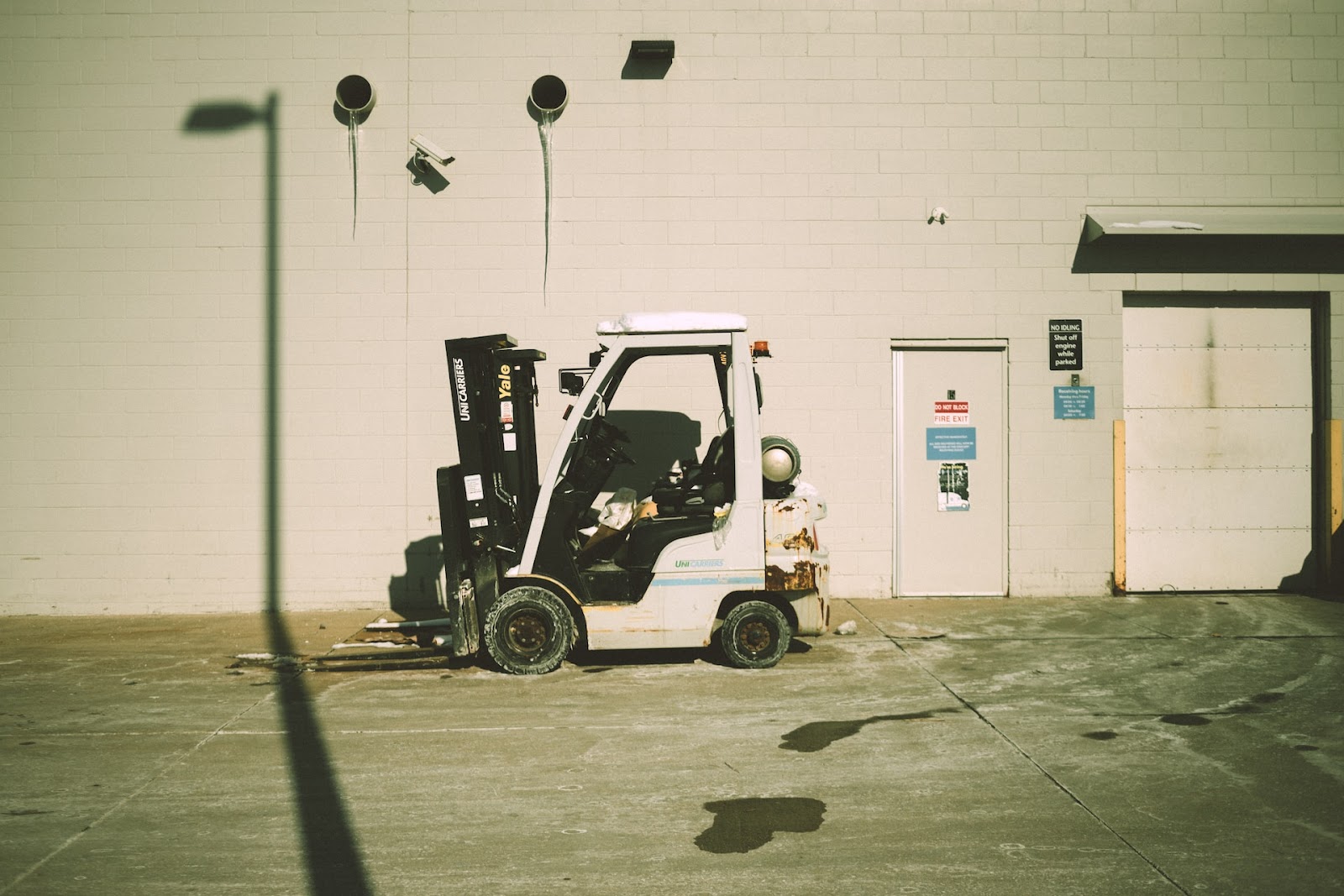